Eise Jelteszn Eisinga (Dronrijp, 21 February 1744 - Franeker, 27 August 1828) was a Dutch amateur astronomer, patriot and representative of "De Verlichting" in the Netherlands. He built the oldest still working orrery in 1781.

The eighteenth century is generally known as the Century of Reason. It is the age of Enlightenment, a turning point in European thinking about how the world works. People relied on science and logic during the Enlightenment, and less on religion and traditions. Reason became the new dogma.

Old traditions, and the authority of the church and royal houses based on them, were questioned. Under the influence of the Reformation and the discovery-voyages of the rest of the world, people began to see that the world was structured differently than had always been thought, and that the church might not always know absolute truth.

A new age gave birth to new fears. In 1774 a book by Eelco Alta appears in which it says that on May 8, 1774 the world will perish. According to the writer, the earth will be pulled out of its orbit around the sun because the planets Jupiter, Mars, Venus, Mercury and the moon can all be seen in the sky at the same time.

The booklet causes a lot of unrest and is even banned. 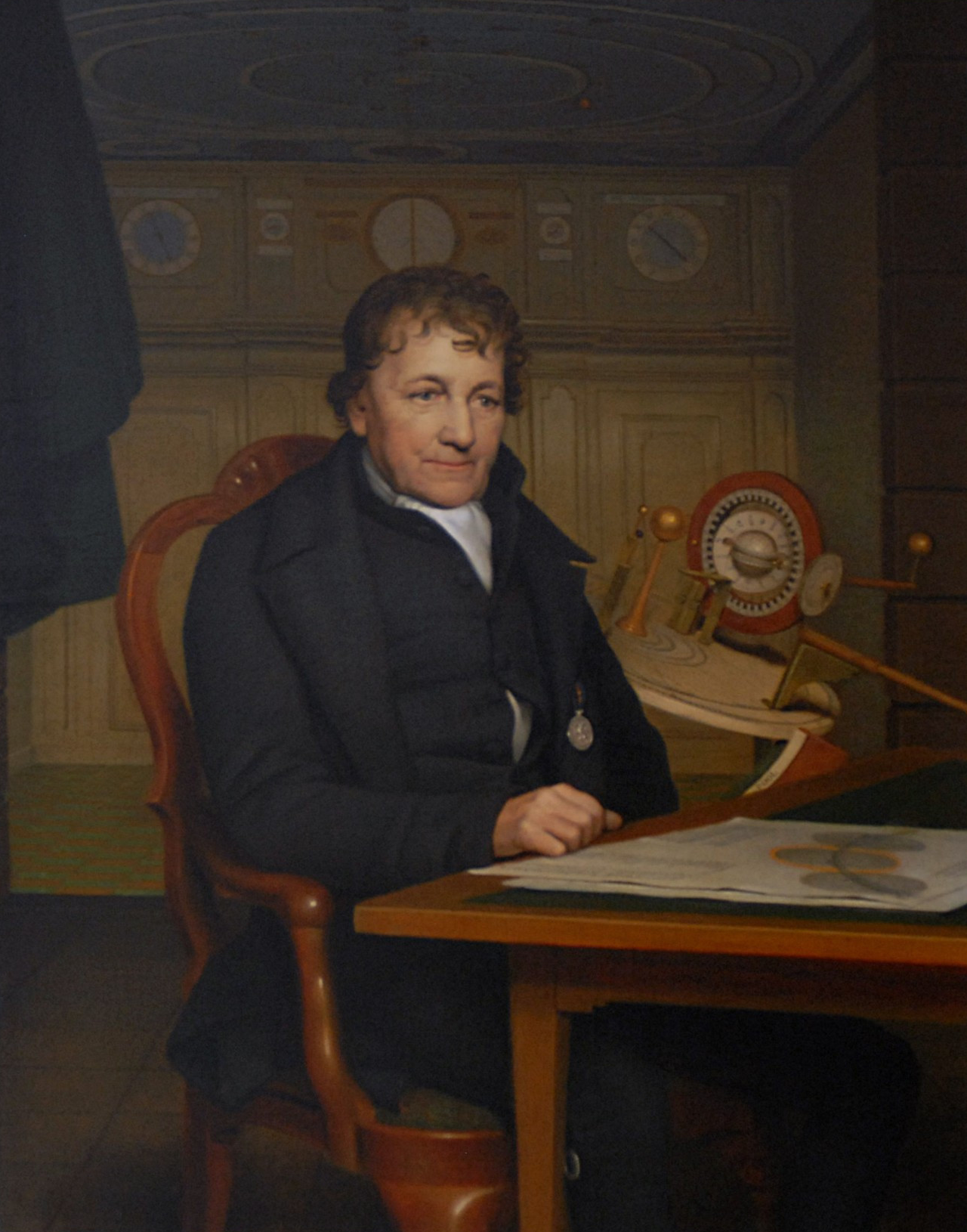 To show that there was no need to panic, Eisinga decided to build a scale model of the solar system in the ceiling of his living room. The planetarium was completed in 1781.

At a time when there was no electricity and Newton had only written down his gravity theory 80 years before, this was a major achievement.

The orrery is still functioning and it has been turned into a museum. It can be visited and it is located in Franeker. Definitely worthwhile a visit: 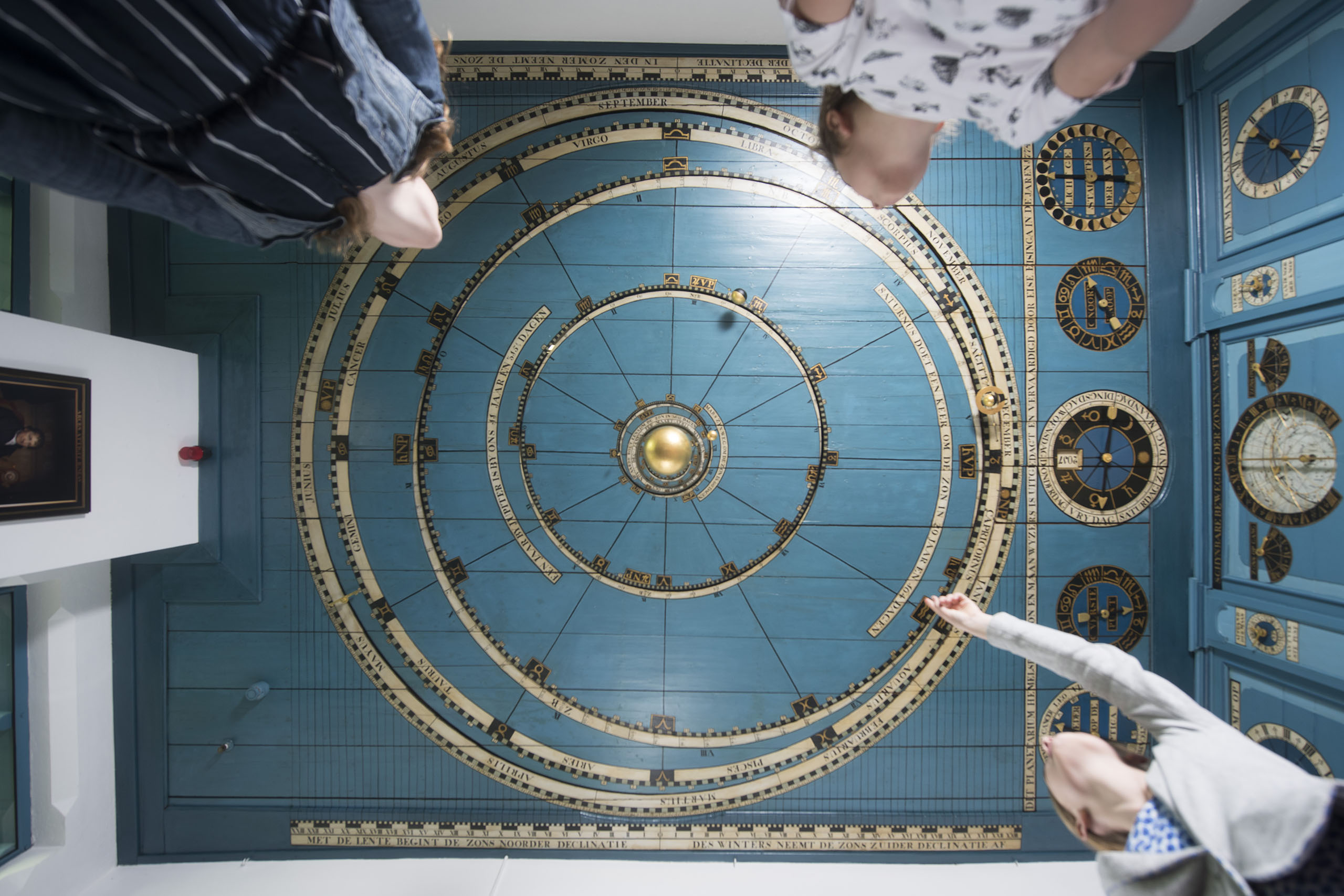